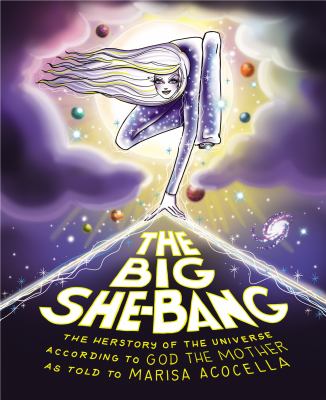 The big she-bang : the herstory of the universe according to God the Mother as told to Marisa Acocella

Filled with stunning color graphic images, this uncompromising and hilarious book opens with a visitation: The Divine Mother appears in Acocella's studio and takes her on an epic feminist journey that begins at the big SHE-bang. The rest, as they say, is herstory. 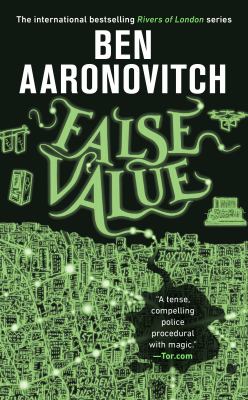 Peter Grant is facing fatherhood, and an uncertain future, with equal amounts of panic and enthusiasm. Rather than sit around, he takes a job with émigré Silicon Valley tech genius Terrence Skinner's brand new London start up - the Serious Cybernetics Company. Drawn into the orbit of Old Street's famous "silicon roundabout", Peter must learn how to blend in with people who are both civilians and geekier than he is. Compared to his last job, Peter thinks it should be a doddle. But magic is not finished with Mama Grant's favourite son. Because Terrence Skinner has a secret hidden in the bowels of the SCC. A technology that stretches back to Ada Lovelace and Charles Babbage, and forward to the future of artificial intelligence. A secret that is just as magical as it technological - and just as dangerous. 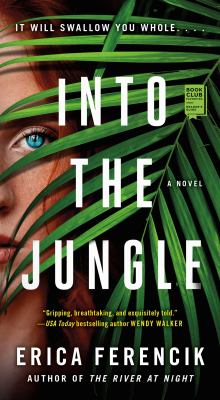 Lily Bushwold thought she'd found the antidote to endless foster care and group homes: a teaching job in Cochabamba, Bolivia. As soon as she could steal enough cash for the plane, she was on it. When the gig falls through and Lily stays in Bolivia, she finds bonding with other broke, rudderless girls at the local hostel isn't the life she wants either. Tired of hustling and already world-weary, crazy love finds her in the form she least expected: Omar, a savvy, handsome local man who'd abandoned his life as a hunter in Ayachero -- a remote jungle village -- to try his hand at city life. When Omar learns that a jaguar has killed his four-year-old nephew in Ayachero, he gives Lily a choice: Stay alone in the unforgiving city, or travel to the last in a string of ever-more-isolated river towns in the jungles of Bolivia. 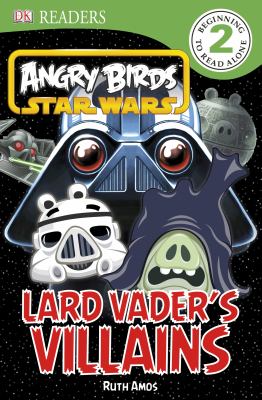 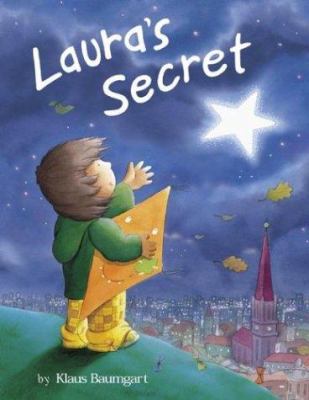 When Tommy is teased because his homemade kite does not fly well, his older sister, Laura, asks her secret star to help. 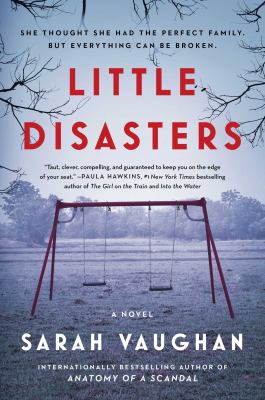 Jess is a stay-at-home mother-of-three with boundless reserves of patience, energy, and love. After being friends for a decade, this is how Liz sees her. But when one of the children lands in the emergency room, Liz is left questioning everything she thought she knew about her friends-- and about herself. 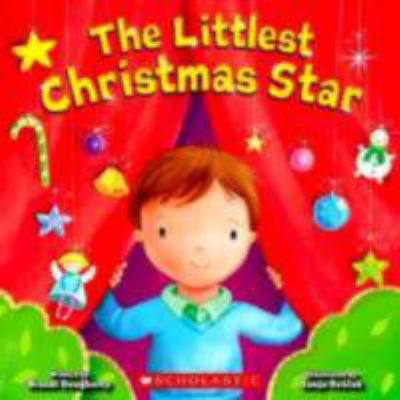 Max, the smallest in his class, is disappointed that he has only one line in the Christmas play when others have much bigger roles. 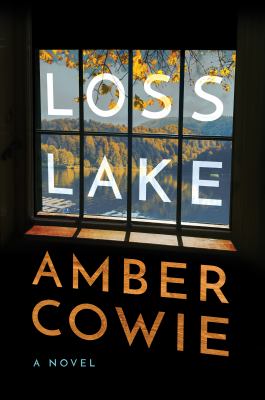 In remote McNamara, nestled in the northern mountains, widow Mallory Dent can escape her grief, guilt, and pain. But the day Mallory arrives, death follows her. A woman's body is found floating in Loss Lake - and it's not the first death on these shores. The more Mallory investigates, the more fearful she becomes. As a winter storm bears down, the refuge Mallory sought has become a trap. It's time to face her past, the secrets behind the town's friendly faces, and a reckoning that will shatter the eerie, icy calm of Loss Lake. Author of "Raven Lane." 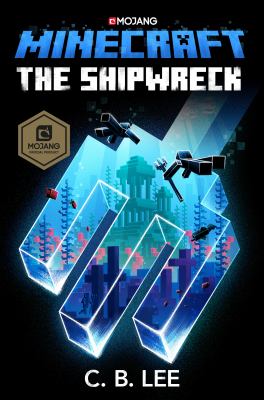 "When three teenagers--Jake Thomas, Emily Quesada, and Thanh Vuong--are forced to clean up and sort through the items in their beloved community center before a developer demolishes the building, they discover an odd Minecraft server on one of the old computers. The game world is littered with riddles that promise incredible, impossible creations if they can just follow the clues. However, a strange figure called the Wizard thwarts the kids at every turn as they try to unravel the mysteries laid before them. Will they be able to work together to beat the Wizard, or will they run out of time?"-- Provided by publisher. 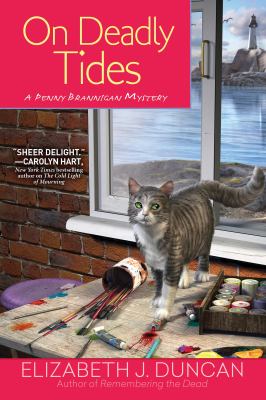 Watercolour artist, businesswoman, and amateur sleuth Penny Brannigan is enjoying the island of Anglesey off the coast of North Wales - until she discovers the body of a New Zealand journalist on a secluded beach. The death is ruled accidental, but Penny thinks there's more to the story. While sleuthing, she uncovers a link to a mysterious disappearance several years earlier. 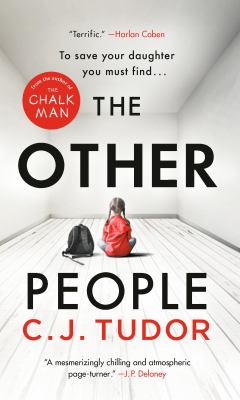 Three years ago, Gabe’s family disappeared. Some people blame Gabe. It’s been three years and Gabe has found an online group set up by people who have also lost loved ones - who have suffered like him. They call themselves “The Other People.” When the car that Gabe saw driving away that night is found in a lake with a body inside, Gabe is suddenly under suspicion - and in danger. In desperation, he turns to The Other People for help. Because they know what loss is like. They know what death is like. There’s just one problem - they want other people to know it too. 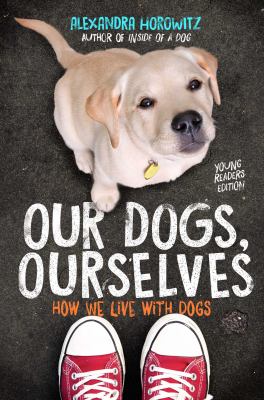 Our dogs, ourselves : how we live with dogs

"This middle grade adaptation of Our Dogs, Ourselves is an eye-opening, entertaining, and beautifully illustrated look about humans' complicated and sometimes contradictory relationship with man's best friend. We keep dogs and are kept by them. We love dogs and (we assume) we are loved by them. Even while we see ourselves in dogs, we also treat them in surprising ways. On the one hand, we let them into our beds, we give them meaningful names, make them members of our family, and buy them the best food, toys, accessories, clothes, and more. But we also shape our dogs into something they aren't meant to be. Purebreeding dogs has led to many unhealthy pups. Many dogs have no homes, or live out their life in shelters. How is it possible we can treat the same species in these two totally different ways? In Our Dogs, Ourselves Young Readers Edition, author of Inside of a Dog, Alexandra Horowitz reveals the odd, surprising, and contradictory ways we live with dogs"-- Provided by publisher. 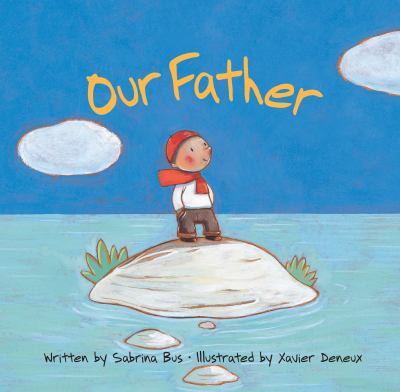 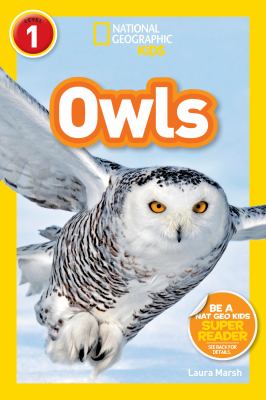 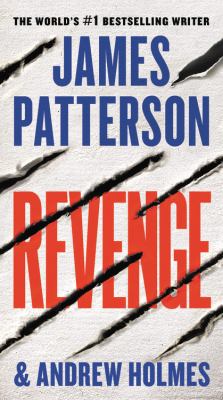 The shocking death of a young woman former SAS soldier David Shelley once helped protect puts his plans for a safer and more stable existence on hold. When the grieving parents discover that Emma had fallen into a dark and seedy world of drugs and online pornography, the father demands retribution. But his desire for revenge will make enemies of people that even Shelley may not be able to protect them from and take them into a war from which there may be no escape. 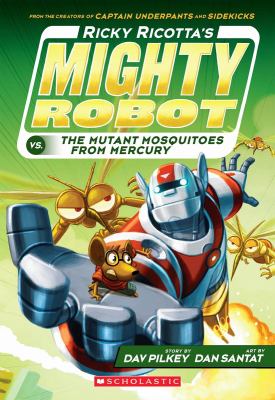 Ricky Ricotta's mighty robot vs. the mutant mosquitoes from Mercury 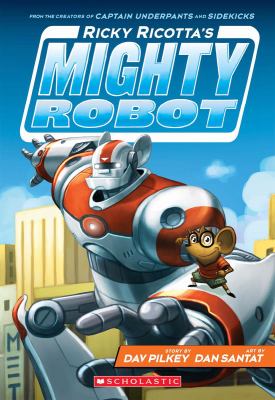 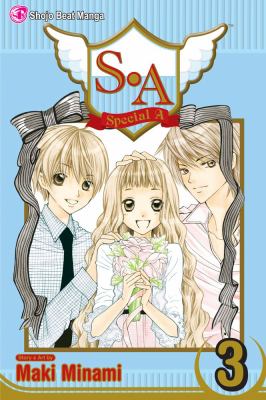 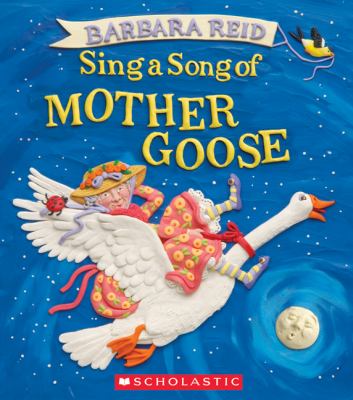 Sing a song of Mother Goose 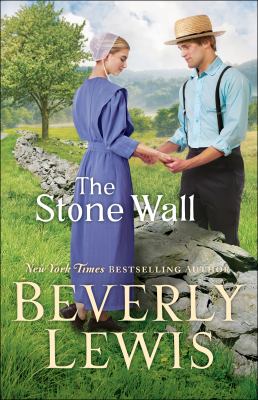 Eager to begin a new chapter as a Lancaster County tour guide, Anna searches for the answers of her grandmother's past and an old stone wall--both a mystery due to the elderly woman's Alzheimer's. And when Anna grows close with a Mennonite man and an Amish widower, she's faced with a difficult choice. Will she find love and the truth, or only heartbreak? 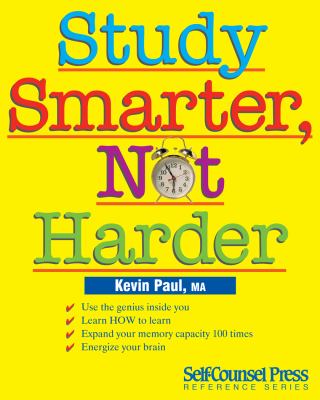 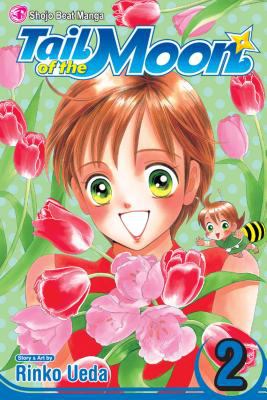 Usagi's mission to bear Hanzo's child is not going well. The father of her future babies has no interest in her, and she has a beautiful, brilliant rival. In order to regroup, Usagi goes back to her home village, arriving just in time for the annual Ninja Games - and the prize is a love potion! 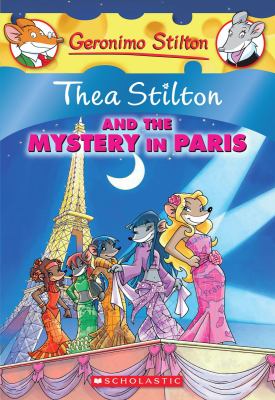 Thea Stilton and the mystery in Paris 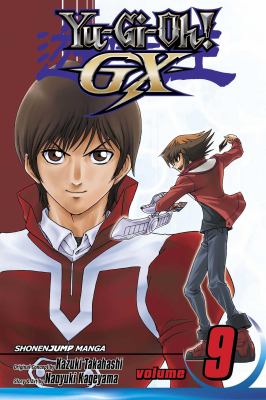