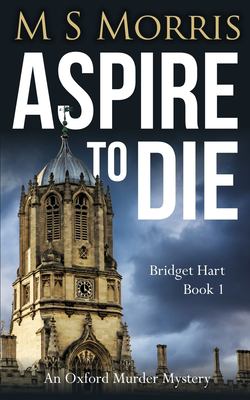 "When a beautiful, wealthy student is found dead in her room in Oxford's most prestigious college, Detective Inspector Bridget Hart is called to investigate. The murdered girl appeared to have no enemies, yet was killed in a brutal and bloody assault. Haunted and driven by her own personal tragedy, newly promoted DI Bridget Hart has a lot to prove as she leads her first murder case. Her investigation uncovers a tangled web of lies, lust and ambition, and brings her into conflict with powerful interests. But no one can be above suspicion within the closed and claustrophobic confines of an Oxford college, where students and academics live and work side by side, and a ruthless killer waits to strike again." -- Rear cover. 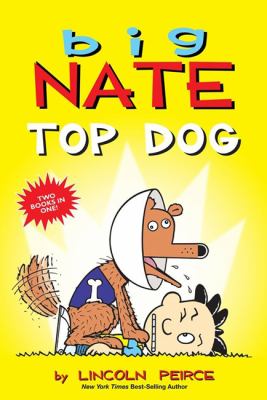 Graphic Novel. The adventurous antics of sixth grader Nate Wright are on full display in this special collection, which includes all the comics from classic titles Big Nate and Friends and Big Nate Makes the Grade. Joining Nate in the fun at P.S. 38 are his best pals, Francis and Teddy. Whether he's setting the school record for detentions, earning an A for annoying teacher's pet Gina, or inventing new ways to trash talk during a chess tournament, Nate's talent for making mischief is second to none. 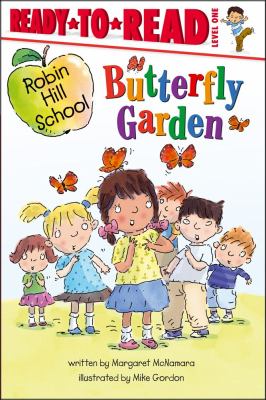 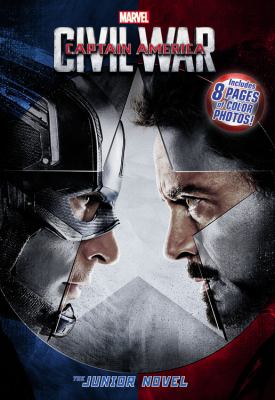 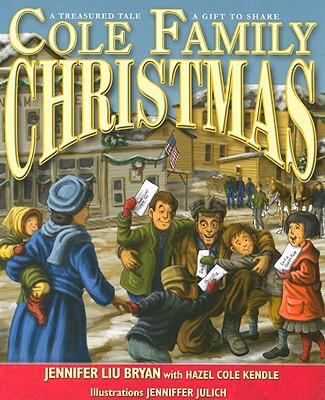 Cole family Christmas : a treasured tale, a gift to share

The nine children of a coal miner's family in Benham, Kentucky, eagerly await Christmas morning. But when the holiday dawns, they will find that the most precious gifts are sometimes the most unexpected--and that the best gifts are those that come from the heart. 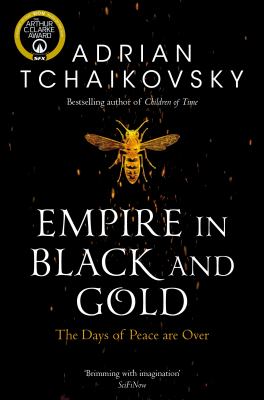 Empire in black and gold

The Lowlands city states have lived in peace for decades, hailed as bastions of civilization. Yet that peace is about to end. A distant empire has been conquering neighbours with highly trained soldiers and sophisticated combat techniques. And the city states are its desirable new prize. Only the ageing Stenwold Maker spymaster, artificer and statesman foresees the threat, as the empires armies march ever closer. So it falls upon his shoulders to open the eyes of the cities leaders. He sees that war will sweep through their lands, destroying everything in its path. But to warn his people, he must stay alive. 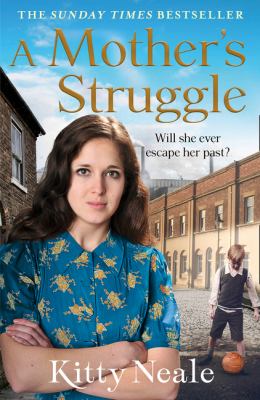 When Pearl's ex-husband Kevin was sent to prison, she left her old life in Battersea behind, determined to protect her son from the truth about his father. But when he dear friend Bessie dies, she is forced to return to the one place she'd rather forget. While Pearl makes plans to take over Bessie's shop, Kevin is released from jail and begins to swindle his parents for money. Once he gets what he wants, he'll soon be after his child. Pearl will do whatever it takes to keep her boy out of his father's reach -- but will it be enough? 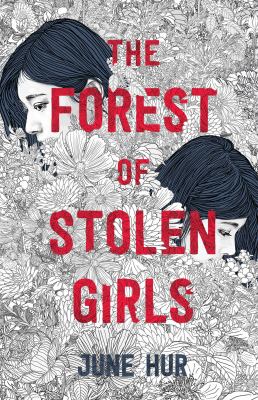 The forest of stolen girls

In 1426 in Joseon, a year after her father vanishes while investigating the disappearance of thirteen girls, eighteen-year-old Min Hwani returns to the island of Jeju to pick up his trail with the help of her estranged sister. 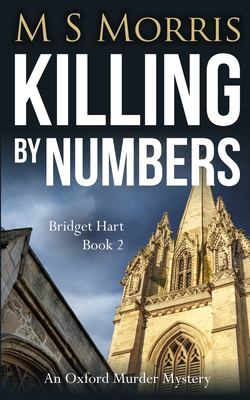 "A work of art. A mysterious number. A secret worth killing for. When reclusive artist, Gabriel Quinn, is gunned down outside a gallery on Oxford High Street, Detective Inspector Bridget Hart investigates the world of contemporary art, where paintings can change hands for millions in the auction room. Bridget is convinced that the last words spoken by the artist--a mysterious code of 8 digits and a letter--are key to unravelling the mystery of his death. But when her ex-husband, Ben, now a senior detective with the Metropolitan Police in London shows up with new information about the murdered man, Bridget's personal and professional lives are brought crashing together with dramatic consequences." -- Rear cover. 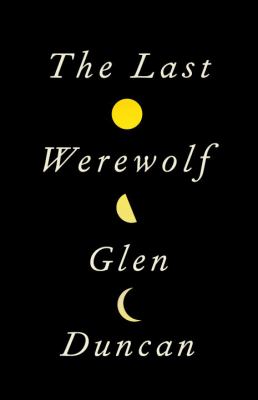 Jacob Marlowe has lost the will to live. For two hundred years he has wandered the world, enslaved by his lunatic appetites and tormented by the memory of his first and most monstrous crime. Now, the last of his kind, he contemplates suicide -- until a violent murder and an extraordinary meeting plunge him straight back into the desperate pursuit of life -- and love. 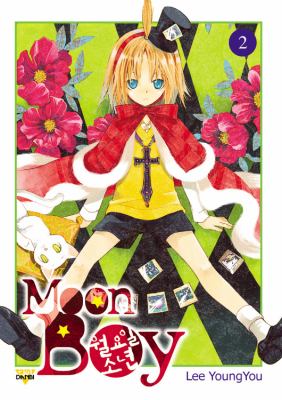 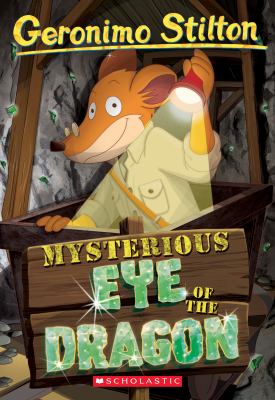 Mysterious eye of the dragon

My sister Thea and my cousin Trap were not getting along! When grandfather found them arguing over who would get to join me on a trip to Brazil, he forced us all to go together. My friend Isabela needed my help finding a mysterious emerald. Could Trap and Thea stop shouting their snouts off long enough to help find the stone? 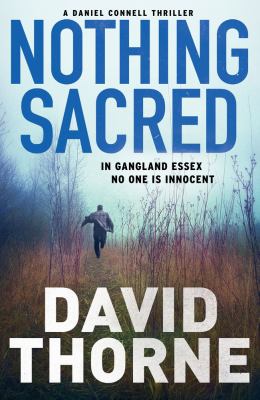 "A mother's nightmare: her children taken from her because of unexplained injuries all over their bodies. Who will believe her story? When lawyer Daniel Connell receives a visit from his trouble-making old flame Victoria pleading for his help, he looks for any excuse not to get involved. But no one else believes her pleas of innocence and Daniel can see she is terrified. As he enters Vick's life once more, Daniel's search for truth leads from the dark heart of Essex to the mountains of Afghanistan, and a terrifying world where monsters are real - and nothing is sacred." 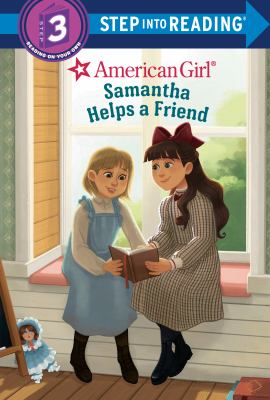 "It's 1904, the turn of the 20th century, and Samantha Parkington is a nine-year-old orphan living with her rich grandmother. When Samantha sees a friend in need, she makes space to help and a speech worth more than gold! Meet Grandmary, Nellie, Uncle Gard, and more people in Samantha's world while learning what it was like to be a girl in 1904"-- Provided by publisher. 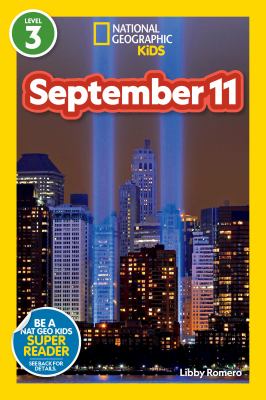 "The events of September 11, 2001, changed the world forever. With compelling photographs and sensitive, age-appropriate text, this Level 3 reader recounts the shocking attacks at the World Trade Center, the Pentagon, and in Pennsylvania, explains who was behind the attacks, and celebrates the spirit of hope that emerged through the inspiring story of rescue and recovery and the heroes who raced to save lives. National Geographic Readers' combination of expert-vetted text and fascinating images, along with an engaging approach to reading, has proved to be a winning formula with kids, parents, and educators. Level 3 text provides accessible, yet wide-ranging information for fluent readers. Each reader includes text written by an experienced, skilled children's books author, a photo glossary, and interactive features in which kids get to reinforce what they've learned in the book."-- Provided by publisher. 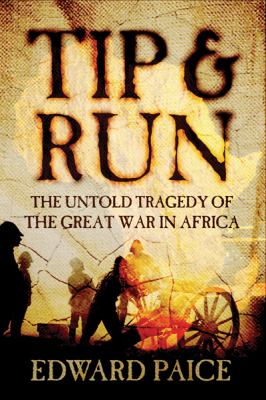 Tip & run : the untold tragedy of the Great War in Africa

"Controversial and groundbreaking account of the infamous East African campaign during First World War In the aftermath of the Great War the East Africa campaign was destined to be dismissed by many in Britain as a remote 'sideshow' in which only a handful of names and episodes - the Konigsberg, von Lettow-Vorbeck, the 'Naval Expedition to Lake Tanganyika' - achieved any lasting notoriety. But to the other combatant powers - Germany, South Africa, India, Belgium and Portugal - it was, and would remain, a campaign of huge importance. A 'small war', consisting of a few 'local affairs', was all that was expected in August 1914 as Britain moved to eliminate the threat to the high seas of German naval bases in Africa. But two weeks after the Armistice was signed in Europe British and German troops were still fighting in Africa after four years of what one campaign historian described as 'a war of extermination and attrition without parallel in modern times'. The expense of the campaign to the British Empire was immense, the Allied and German 'butchers bills' even greater. But the most tragic consequence of the two sides' deadly game of 'tip and run' was the devastation of an area five times the size of Germany, and civilian suffering on a scale unimaginable in Europe. Such was the cost of 'The White Man's Palaver', the final phase of the European conquest of Africa." --Amazon.com. 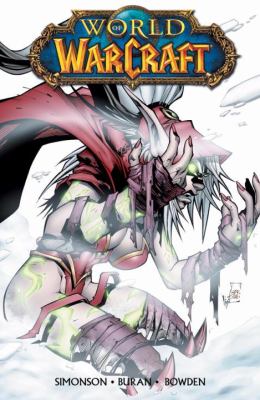 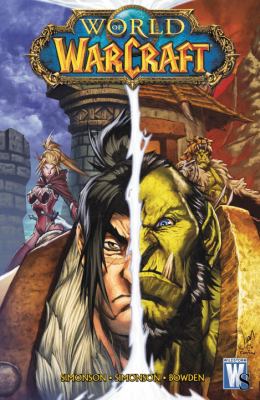 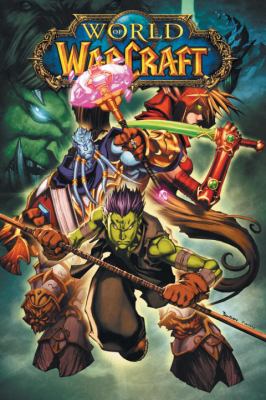